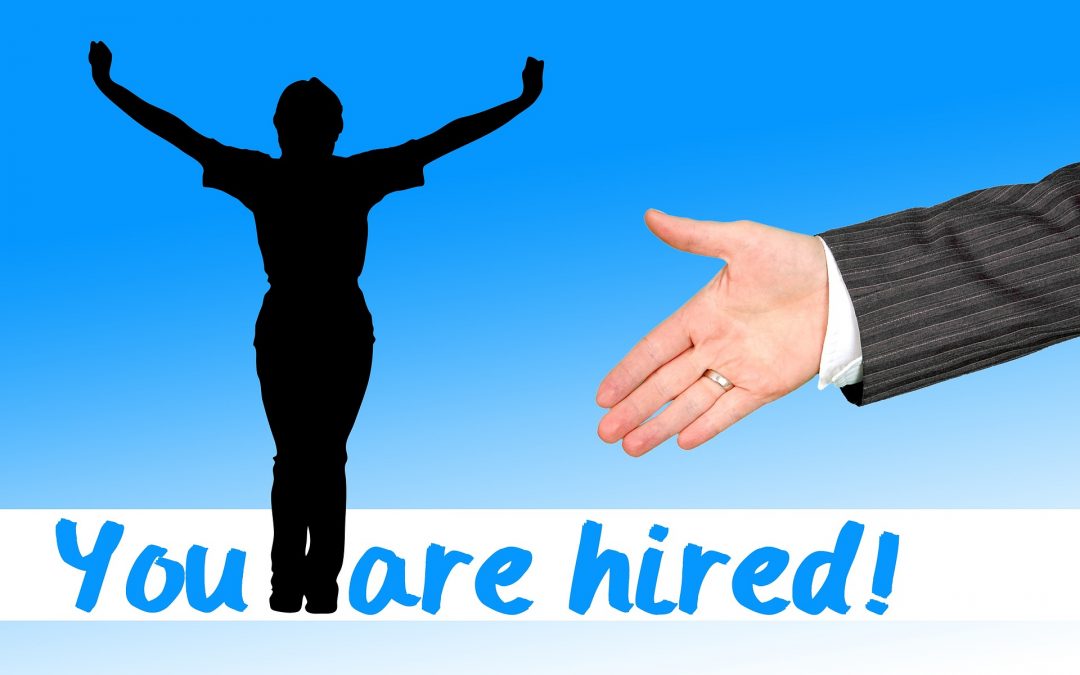 [vc_row][vc_column][vc_column_text]Official data published this week show that unemployment in the UK is now at its lowest level since October 2005.
The Office for National Statistics report that in the quarter to April 2016 1.67 million people were unemployed, that’s 5%. The ONS also report that in the first three months of 2016 the number of people not born in the UK now working here reached 5.24 million which is an increase of 333,000 over the same period the previous year.
The Chancellor, George Osborne took the opportunity to get his referendum message across on Twitter by tweeting ‘At 5%, unemployment at its lowest rate for eleven years – let’s not put that at risk by irreversible decision to quit EU #StrongerIn.’
Over the same period there was an increase of 55,000 in the number of people in employment bringing it to a record high of 74.2%
The number of people in work increased by 55,000 in the period, bringing the employment rate to a record high of 31.59 million people or 74.2%.
Those in full time work was 23.10 million, 304,000 higher than 12 month earlier and approximately 8.5 million people in part-time employment which is 157,000 up on last year.
The statistics show that 892,000 of the unemployed were men, a drop of 113,000 on a year earlier. There were about 35,000 less women unemployed than a year earlier at almost 780,000.
The ONS indicate that average weekly earnings, including bonuses, increased by 2% on the same period last year, but if bonuses weren’t included the average figure was 2.3%.
The average weekly wage before deductions and without bonuses was £472 in April 2016 that’s £12 more than in April 2015. The introduction of the Governments National Living Wage of £7.20 per hour (up 50p) for workers 25 years old and up would undoubtedly have had an impact.
04.08.2016[/vc_column_text][/vc_column][/vc_row]