Kristina Harper – Employee of the Month for February 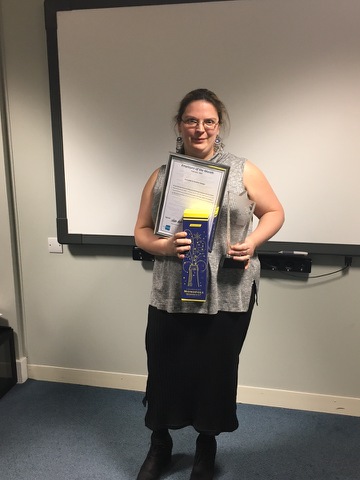 Kristina Harper is on her second round of working with Step Ahead. Having been one of the first to be in the Step Ahead Team, Kris decided after ten years to see what else the world had to offer. Ten years later, having explored new things, learnt new skills and had new experiences, she returned to her roots and came back to Step Ahead last Autumn. Here she is, just a few short months later, being voted Employee of the Month. Clearly her 2017 Step Ahead colleagues think as much of Kristina as those in 1997. Well done Kristina, congratulations.