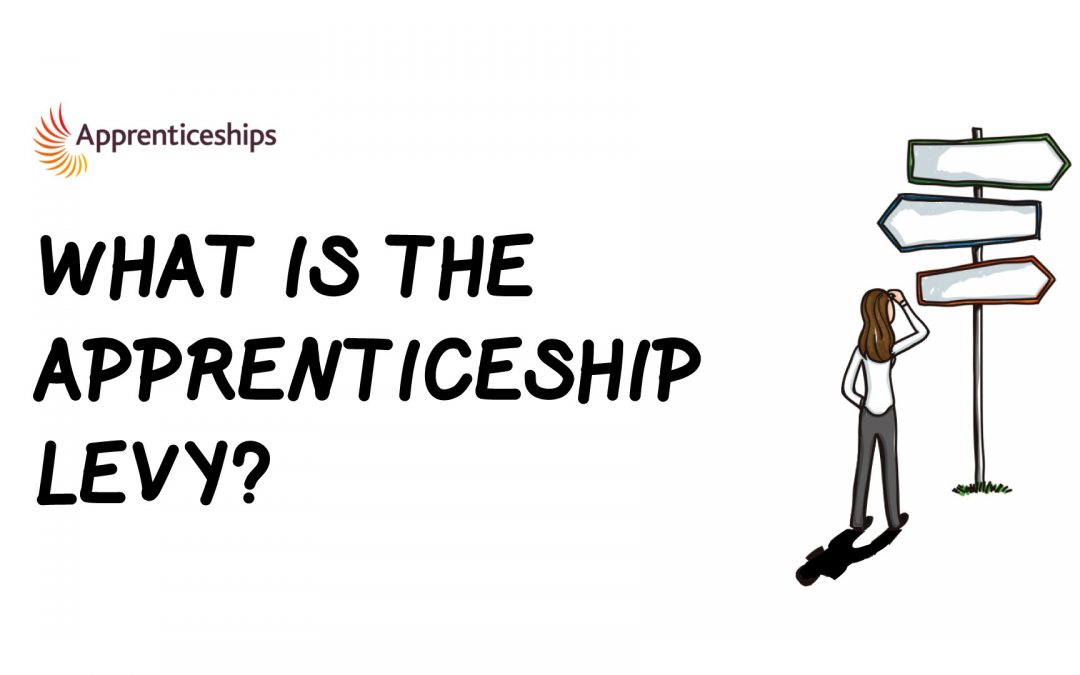 As the implementation date for the Levy grows closer, many employers are asking us how it will work and what it will mean for them. Many of the details are still unclear – we are promised more information in October following a consultation process – but in the meantime we thought it might be useful to put the proposals as they stand so far into a concise summary.
And, while we’re here, we also thought we’d take the opportunity to look at some of the more common fallacies about apprenticeships, so we’ve added a ‘mythbusters’ section at the end.
The Basics
The Levy is due to be introduced in May and is set at 0.5% of payroll costs, but with an allowance of £15,000 so that employers whose payroll is under £3m will be exempt. This means that 97% of employers will not pay the Levy, but they will still be affected because there will be major changes to the way apprenticeships work. In essence, the government wants to:

What it Means – Financially
Employers who pay the Levy will only be able to spend their individual Levy balances on apprenticeships – if they don’t do so within 15 months they will lose them. However employers who are Levy exempt, or who want to spend more than their Levy payments on apprenticeships, will receive government funding for 90% of apprenticeship training costs.
The other major change is in the pricing structure for training. At present, each curriculum (currently called a Framework) attracts a fixed level of funding, varying according to level, type of qualification, age etc. set by the Skills Funding Agency. Under the new scheme, employers will be expected to negotiate delivery pricing direct with the training provider, with the SFA setting a maximum, but not a minimum value on each curriculum (which are being renamed as Standards).
This is one of the most controversial aspects of the proposals, as:

What it Means – Operationally
There will be significant changes to how apprenticeship training is shaped and delivered. In essence:

Apprenticeship Mythbusters
Apprenticeships are just for old fashioned ‘blue collar trades’.
Not at all. There are hundreds of apprenticeship frameworks that cover the entire range of vocational training, including for example business administration, management, retail, customer services, teaching assistants; the world of work is here.
They are a second choice alternative for those not bright enough to go to university
Apprenticeships are geared directly to the world of work. But they also lead to formal qualifications, which can go up to and beyond foundation degree level. But beyond that, they provide much faster development in the soft skills that employers value.
They are just for youngsters
There is no age limit for apprenticeships, and in fact they can be an excellent way to learn new skills at the beginning of a second career.
They are just a route to cheap labour for employers
It is true that the minimum wage for apprentices is lower than the national minimum wage, and there have been occasions where unscrupulous and short sighted employers have exploited this. But they are increasingly rare, as the vast majority of employers understand that sustainable apprenticeships are those that work, in all senses, for all concerned.
Garry Sharp
Director